Socialism - definition of the concept

Socialism in one sentence  Links

A strategy to gain power over the masses and exploit them until driving them into the ground. 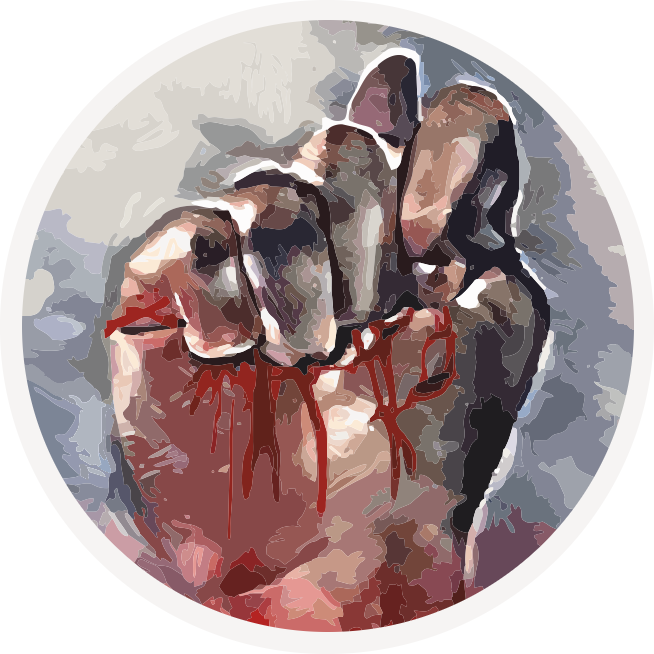 The foundations of this diagram were taken from the book "Trapdoor. Man and Socialism" by Anatoli Pavlovich Fiedosiejev.
Photocopy of the original table by Fiedosiejev.

Selected quotes from the book.

Fiedosiejev's table
Diagram of the development of socialism

I. Background & Natural tendency towards socialism

By using von Sociall Tactic (The great ideals of socialism):

By using the eternal law of cementing the group:

The triggers for seizing power:

Elimination of private property - the socialization of the basic means of production. Liquidation of capitalists.

Replacing the mechanism for disaster regulation, consciously planning the management of the social economy.

The vast concentration of power in the hands of managers and planning authorities. All means of existence and life, both material and spiritual, are planned, managed from the top.

Price and profit as automatic controls and criteria of economic efficiency are losing their importance. They became derivatives of the central plan.

The automatic and relatively flexible impact of consumers on producers by supply, demand and free market converts into rigid, planned price and value.

Incompatibility of central planning with individual, unpredictable, actions of millions of people.

Limiting the individual actions of millions of people to only those that are consistent with the plan - the suppression of creative society initiatives.

Salary as an equivalent to work done loses its meaning, as the plan which previously specified its amount is separated from a specific effort spent by an individual employee.

Exceptionally reduced performance of the national economy as a result of the suppression of the creative initiative of society and the loss of socially objective performance criteria (price, profit, demand, supply), as well as the inevitable end product of vast bureaucracy in everything related to production in the country.

Concealed unemployment - there are more employees than is necessary for the effective performance of the job.

Concealed and overt inflation.

The inability to compete with capitalism peacefully.

The emergence and rapid growth of social discontent.

Hiding the real situation in the country from society: totalitarian monopoly and censorship on all information and the media. Whitewash. Hypertrophy of secrecy

The creation of a totalitarian system of education and upbringing of every citizen from birth until death. Banning other views than those which are completely conformis

The rapid development of the authority of the secret police and their penetration into all spheres of social life.

Closing borders. A huge increase in the power of the army.

Deprivation of all human rights and freedoms.

Complete tracking. The creation of a totalitarian system of secret documents on the situations and the activities of every citizen, from birth until death.

The breakdown of the solidarity of the masses by fuelling discord based on differences: administrative, property, racial, religious, educational, etc.

Spreading of all rumours, illusion and hope: to improve lives, liberalization, etc.

System exhausted all available resources and ceases to function

Desperate attempts to find a way out without losing power, i.e. without changing the system.

Misappropriation and sale of natural resources (even selling the citizens as virtual slaves) to exploit the capitalists to keep lowering the standard of living of "socialists".

Playing games with the capitalists as a counterbalance to internal dissatisfaction.

Search for weak points in the capitalist system to plunder new territories and people.

A further increase in the strength of the army and the secret police.

Penetration of dissatisfaction within the system in all levels of society, including the structures of power such as the army, the secret police, State Planning Commission and even the government.

The gradual decrease in the number of obedient performers, until the disappearance of the feasibility of significant repression for disobedience.

The emergence of a minute positivity, merging programmes and changing distribution systems.

The increase of chaos and confusion.

The struggle for power and the emergence of system "gravediggers" - new people taking over power, agreeing on its partial dismantling (complete dismantling will naturally occur in the future [temporarily, because socialism will naturally come back when the resources will be abundant - JF]) in order to gain the support of influential circles of society.

The inevitable (but perhaps not too swift) death of the system, which could be dismissed in time to get "large bites of capatilism" if the opportunity arose.

Socialism in one sentence

A man named Tom Nicholson posted on his Facebook account the sports car that he had just bought and how a man approached and told him that the money used to buy this car could've fed thousands of less fortunate people. His response to this man made him famous on the internet.

A guy looked at my Corvette the other day and said:
- I wonder how many people could have been fed for the money that sports car cost?

- BUT,… I have to admit, I guess I really don’t know how many people it fed.

That is the difference between capitalism and the welfare mentality. When you buy something, you put money in people’s pockets and give them dignity for their skills. When you give someone something for nothing, you rob them of their dignity and self-worth.

Capitalism is freely giving your money in exchange for something of value, socialism is having the government take your money against your will and give it to someone else for doing nothing.

I think this is well written and well thought out.
If you agree with me please send it to your friends.
If you don't agree, just delete it and have a nice day. 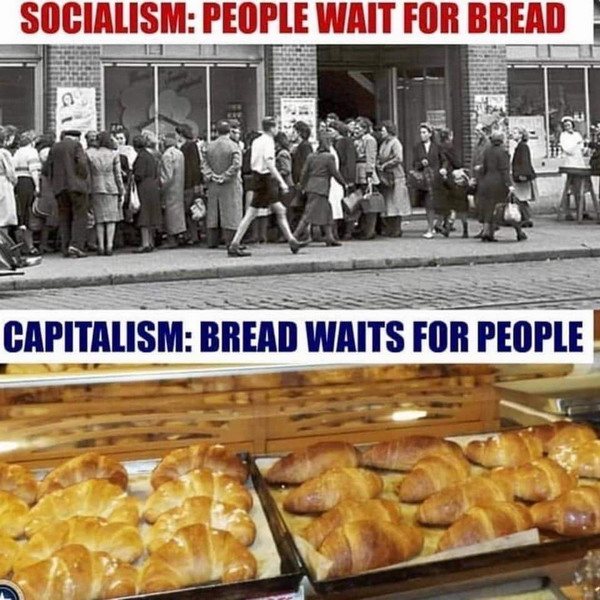 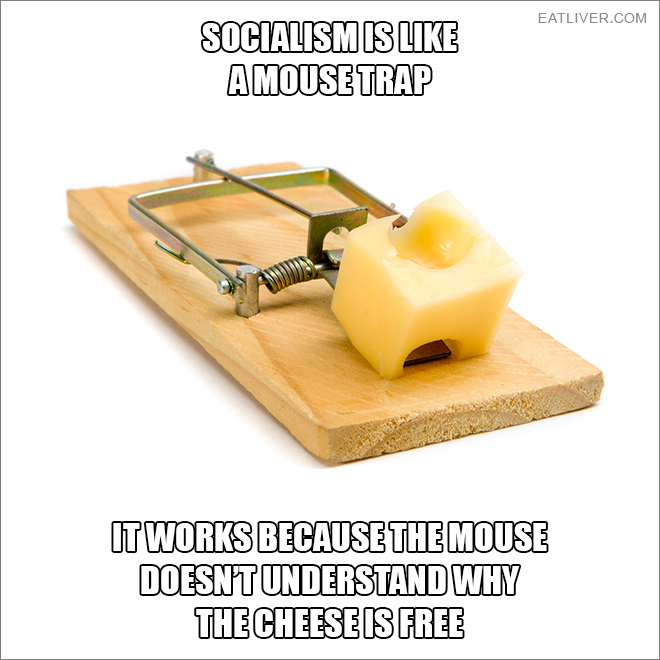